How to spoil your hunting car 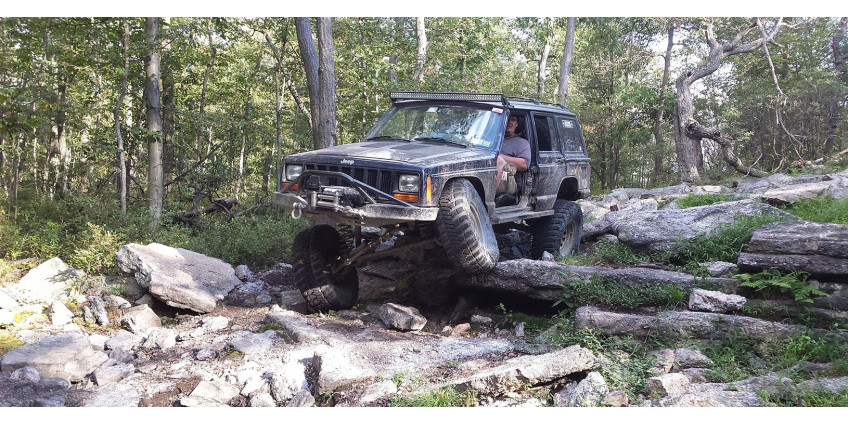 Therefore, it is worth approaching this issue very seriously and thoughtfully. We hope our guides on choosing the best car for hunting and figuring bad cars for hunting will be a good basis for starting your search. We do not even doubt that you will make the right choice, and you will have a high-quality, inexpensive, and passable SUV in your garage, which will be your hunting partner for many years. But remember? The devil is in the details.

As the problem with the weapon, the problem with the machine is that you will fall in love with it very quickly. And you will want to develop it, install improvements and mods. On the one hand, this is great news. Over time, you will create a unique, individual car ideal for hunting and traveling in the wild. But, on the other hand, not all improvements are useful, and some can even hopelessly ruin your car.

Therefore, let's talk about it. We will tell you how easy it is to ruin even the ultimate hunting car so that you can avoid making these mistakes.

We'll start with the ridiculous thing you can do with your SUV. These are falcon wings or gullwing doors, modification of doors that change the algorithm for opening them. If you have the courage to ruin your car in this way, you will get doors that will slide upward at an angle, giving you access to the salon.

What's bad about it? Almost everything. First, it looks ridiculous, especially on some massive SUVs like the Jeep Gladiator or Ford F-series. Such engineering solutions fit organically into the design of a Lamborghini or McLaren, but a hunting truck does not deserve such brutality. Secondly, such doors tend to jam and freeze. They are easy to block. And, if something happens, then you have practically no chance to open these doors.

Oh, and think about how your hunting club friends will look at you when you show them this trendy mod. There are definitely many improvements that will be much more useful.

In most SUV designs, the motor is in the front. In those cases, when you purchase and modify a car to participate in competitions in the high-speed passage of difficult rocky and steep rocky areas, the Stinger bumper will help balance the car. Now the main question: are you going to crawl over the steep rocks while hunting? If not, then you definitely don't need such a mod.

A tailgate made of net

Many believe that if you dismantle the tailgate and replace it with chains or mesh, you will reduce air resistance and increase the vehicle's speed. This is not only a stupid assumption, from the point of view of physics but also ridiculous in its essence. Even if this pointless modification increased the speed, then what would it give you. You are preparing a hunting car, not a Formula 1 car, or are you going to chase the deer, not hunt it down?

Then that's not too smart either. Because the chain instead of the tailgate will make such an audible noise that the deer will know you are approaching even before you leave the garage. Well, the car's structure will also be damaged, so the sides of the pickup will also behave unpredictably.

Awful decision. Beadlocks is a great invention that pays off. This system of additional fastening of the wheel disc adds to the reliability of movement when driving on difficult terrain. Especially if you lower the tire pressure for driving on sand, for example, it is idiotic to put dummies of beadlocks. With the same success, you can install a dummy airbag or seat belts. The result will be the same.

Removing the catalytic converter is believed to increase engine power. This is a controversial statement, which, however, is not devoid of meaning. For people who install such a mod, there is a separate place in hell. But, at the same time, if you get an increase in power, it won't be essential. In addition, for streetcars, such a "modification" is illegal.

Big wheels are good, especially for an SUV. Large dedicated wheels for the off-road truck are a great mod if implemented wisely. What we mean is transforming your hunting car into a monster truck. This not only looks ridiculous but also changes the design parameters of the car, upsetting its balance. As a result, you can get not an off-road vehicle but a kind of analog of an uncontrollable ball.

Many people install such an add-on as a spoiler. Usually, these people put it either on the roof of the cab or on the tailgate. What for? Such people usually motivate this modification because they reduce air resistance to make the SUV go faster.

It is unnecessary to comment on this. Again, let's turn to the laws of physics, which will tell us that to achieve some effect, the car must move much faster than the average speed of your hunting car. Accordingly, such additions are not only useless but also look stupid. The spoiler is an element of racing cars. It is useful in Formula 1 or Nascar, but not on an off-road Jeep.

And here is another idea for which you can be anathematized. Chopping off the exhaust pipe is a "modification," the logic of which is incomprehensible even to the initiators of this idea. The only thing that such an operation will give you is that the SUV will become much louder. That is, the neighbors will hate you, and the animals will hear you even before you arrive in the forest. This will not give an increase in power or a decrease in fuel consumption. But it will give you a reason not to see everyone around you.

Just as your favorite gun requires constant maintenance and mods like a night vision rifle scope or thermal imaging device, your hunting car requires attention and care. Improving and installing add-ons on the car is correct, but you need to do it wisely and know when to stop. 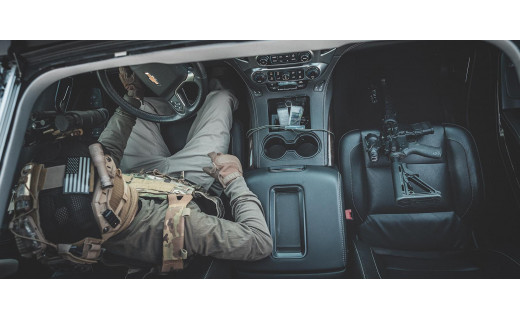 How to prepare your hunting car 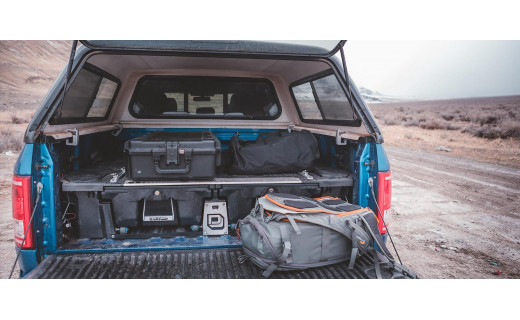 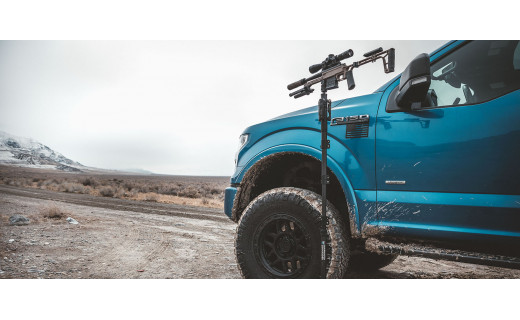 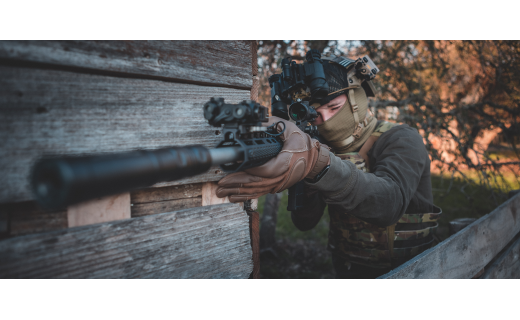 Suit up for hunting! 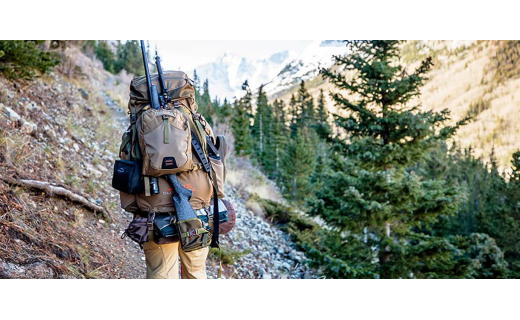 How to choose the best backpack for hunting

What is the difference between a common backpack and a hunting backpack? Why is your backpack crucially important? How to choose the best backpack for.. 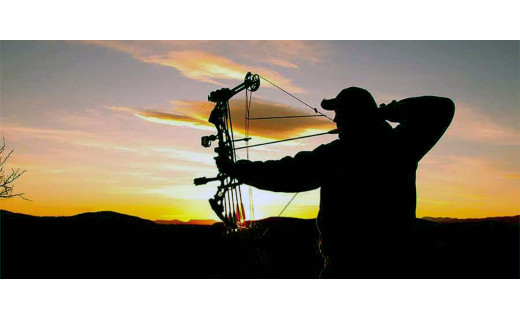 Night hunting with a bow 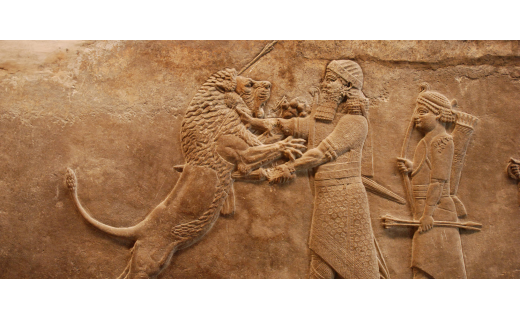 The history of hunting P1