Best manufacturers of night vision optics in the world 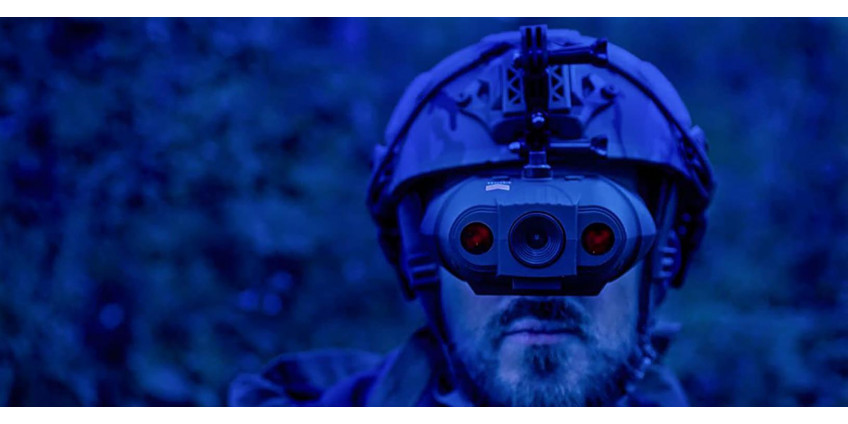 It is impossible to assess the degree of influence of technology on modernity. It is impossible to predict which vector of development science will move in the future. We are not even able to grasp and analyze the events and causal relationships of our past. When we begin to do this, we easily become entangled in thousands of events, coincidences, and persons who played a decisive role in some phenomenon, and, at times, we are faced with completely incredible prerequisites that gave impetus to the creation of things that today have become a common part of our life.

Night vision technologists are a vivid illustration of this statement. The rich and short history of technology that people have needed throughout their existence was born and grown in a concise span of time. It emerged and passed a rapid path from the zero generation to the IV generation of night vision devices.

It's hard to say when the story of night vision began. The desire to neutralize the weakness of the human body has always been present—the only difficulty. The only thing left was that technology did not even allow us to understand in which direction to move. This was the case before the scientific and technological breakthrough in the 20th century. During this period, in 1929, the ethnic Hungarian Kálmán Tihanyi developed the first infrared television camera for the needs of British air defense.

It was a troubling period of the rapid transformation of states and nations. The world has not yet recovered from the catastrophic blow to humanity that the Great War inflicted. And the tension was already in the air, preceding WWII. Technologies developed rapidly and, for the most part, were aimed at the military industry. It was during this period that a favorable environment was created for the creation of night vision technology, and the dream of having portable night vision devices and thermal imaging devices didn't seem so far fetched anymore.

During these years, as before, Europe was the hottest place on the planet and became a testing ground for the development and testing of new ideas and inventions. Not surprisingly, it was Europe who was the cradle of the first full-fledged night vision manufacturers.

In Western Europe, at the research center of the Dutch company Philips, a team of scientists created the legendary Holst's glass, which was based on the image intensifier tube, the first imperfect version. It was this model that became the starting point for night vision technology, zero generation, and made Philips, in fact, the first-night vision manufacturer in the world.

The same invention was used during WWII, becoming the basis for developing and improving the "glass." Yes, no matter how sad it sounds, bloody wars and tragedies often become an impetus for the development of scientific achievements. The most terrible of the warriors was just such a reason for the dash.

Back in 1935, one of the pioneers of night vision manufacturing, AEG, began cooperation with the German army, and in 1939, the first military night vision devices were supplied to the Wehrmacht. The success of the work of scientists was so significant that from the middle of 1943, tests and installation of prototypes of infrared night vision (Nacht Jager) on Panther tanks began. By the end of the war, there were 63 such tanks. They terrified the battles on the Western and Eastern Fronts. At the same time, the Nazi night vision manufacturers did not stop and created the first portable NV system, "Vampir," designed for saboteurs and special forces.

After the end of the war, these technologies were systematized between the allies and began to be used in their own developments. Over time, they became the backbone of the civil sector, and we have thousands of night vision manufacturers that provide devices of different quality and price.

Development of night vision technology in another world.

At the start of the development of night vision technology, the world was divided into two centers of science - Western Europe and North America. The rest of the territories infinitely lagged behind the centers both in development and in civilizational conditions. Modern economic giants like Japan and China at that time were not much like today's countries. In their priorities, the formation of technology that allows you to see in the absence of light was at a shallow position.

Communist Russia, too, could not offer the world anything new and groudbreaking. With the revolution and the coming to power of the Communists, the lagging state was not in the best position. Having carried out barbaric industrialization at the cost of millions of Ukrainians killed during the Holodomor, the USSR bought developments and engineers from developed countries. It is only natural that with the outbreak of the war, scientific donors focused on the needs of their own countries. Moreover, the Union produced a huge amount of obsolete technology and in 1939 began a war, being an ally with Nazi Germany.

The prototype, the communists created only in 1942, was based on captured night vision technology. It was called GDN-2 and was inferior to all existing analogs. The next significant improvement did not appear until the 1980s. These developments became the basis for the creation of state-owned Russian night vision manufacturers, which made expensive and bulky equipment, until the collapse of the USSR.

Tellingly, in modern Russian sources of an authoritarian regime, the date of invention is indicated in the 20s of the XX century. Although, a competitive product in the territory of the former Soviet Union began to be produced only in the late 90s, and big night vision manufacturers entered the market only in the 11th century.

Development of night vision technology in the USA.

The USA should be considered the second full-fledged technology development center and the largest modern location, where the largest and most advanced night vision manufacturers are concentrated. This fact has historical preconditions.

The first practical night vision device was developed in the 30s by the American company "Radio Corporation of America", but it was ineffective and too expensive. At the time of WWII, IR night scopes M1 and M3 were created in our country, which went down in history as "sniperscope" or "snooperscope". These were NV devices designed for sniper groups. In practice, they were tested on the battlefields during the liberation in Europe. And the next generations showed amazing results during the Korean War.

Further development of science and engineering has turned American night vision manufacturers into real market leaders. The process of introducing advanced military night vision technologies into the civilian sector is constantly decreasing. Today, the difference between NV generations is blurring, and the price of devices is decreasing every year. 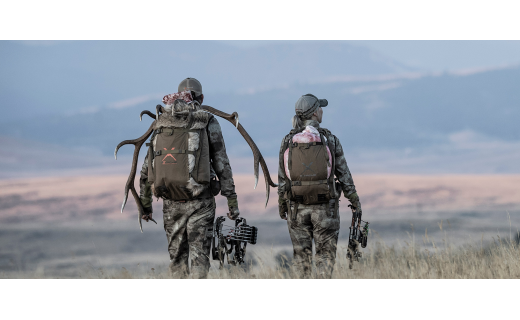 The best manufacturers of backpacks

Why a great backpack is important for you. What to look for in a backpack? How to pack a backpack? Best backpack manufacturers. Night vision manufactu.. 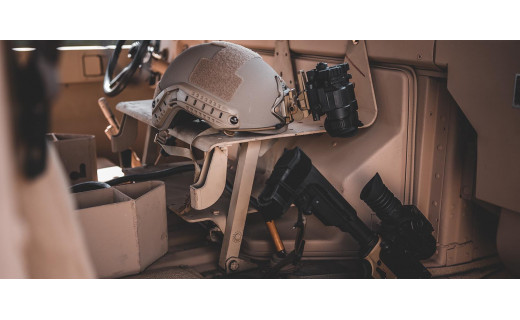