Seeing in the Dark: When Was Night Vision Invented and by Who 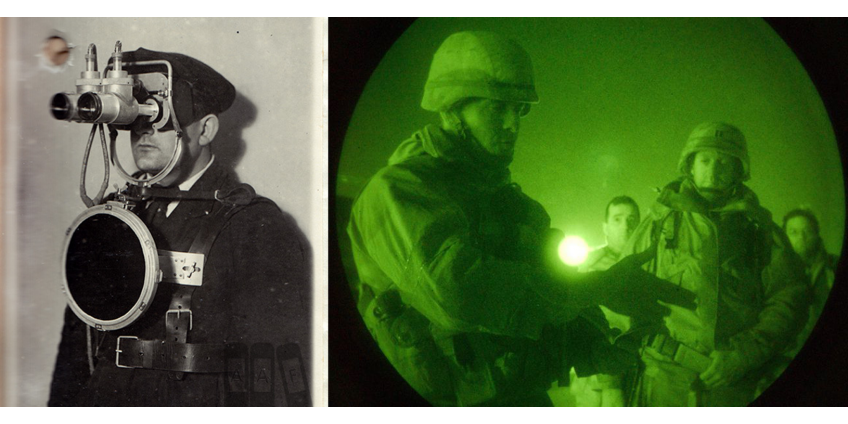 Night vision is an excellent technology that has changed the concept of viewing in the dark. If you have heard about it but want to reveal how it works, just keep reading.

When Was Night Vision Invented?

During the same period, the US Military brought their own night vision tool named ‘sniperscope’ that was provided with infrared night sighting deceives.

The very first night vision gadgets that were invented at that time were called ‘’ Generation 0’’. By carrying an additional IR Illuminator that then reflected off of objects and bounced back to the lens of the infantry’s scope, soldiers were able to see a visible image at what they were looking at. All devices that were used by soldiers at that time were heavy and volumetric, which only complicated the whole process. By the time the US entered the Vietnam War, many troops were already equipped with even larger sights, called "starlight spheres." They were based on image amplification technology to amplify possible ambient light and create an electronic image of a dark area.

Other devices that were widely used by the end of World War II were called FG 1250 and ‘’Vampir’’. While the first was designed to equip tanks, the second one was mounted on handheld weapons. Those devices were first used on a combat field in February 1945.

Later, in 1948 the United States military created very beneficial and viable infrared night vision viewing systems. This technology required a directed beam of infrared light. The thing is, that only the opponents equipped with the identical technology could pick the beam, while the beam itself was hidden from the human eye.

It was Vladimir K. Zworykin who developed the first commercially made device with the main intention of civilian rather than combat use. He faced misunderstanding because his idea came from a former radio-guided missile and was something completely different.

But later the Passive Generation 2 devices that could perform under very low light conditions were introduced. Generation 3 technology was developed way back in 1980. This new night vision device offers implemented gallium arsenide as the photo-cathode material inside the image intensifier tube. Even in dark conditions, this device produced a much better resolution than any other night vision device.

It was a simple physicist from Hungary who created the first night vision goggle. The physicist was named Kalman Tihanyi and he was the first one who discovered that you can have lights that are infrared sensitive.

He put this knowledge into the application for military purposes.

Before the start of World War II, night vision goggles and binoculars were brought into the modern look of the German army. The company AEG was the one that started to produce such equipment in 1935 and by 1939 for the German army.

Devices and telescopic rangefinders were the first pieces that were mounted on the Panther tanks. This gave the German army a possibility to attack at night when their opponents were deprived of an opportunity of counterattack.

In conclusion, night vision technology has made an impact on the life of shooters, hunters & most importantly law enforcement officers. Thanks to these technologies, we have a clear vision in the dark and ability to utilize “every day”, I mean “every night” purposes. s.

You can find more interesting about night vision here:
What are Night Vision Lenses
Why is night vision green
In our store 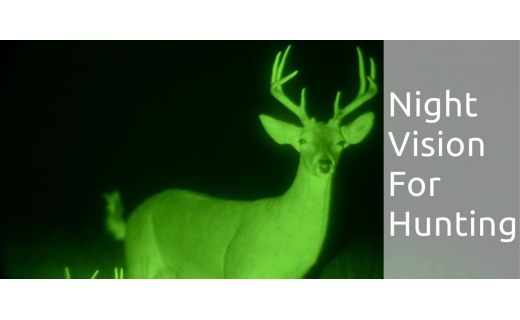 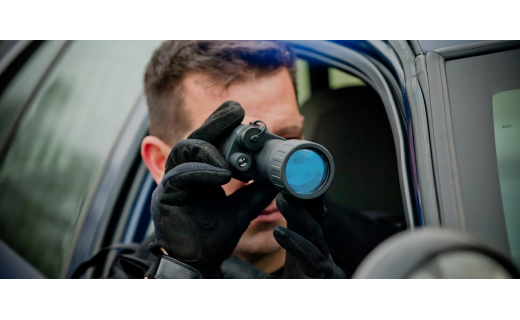 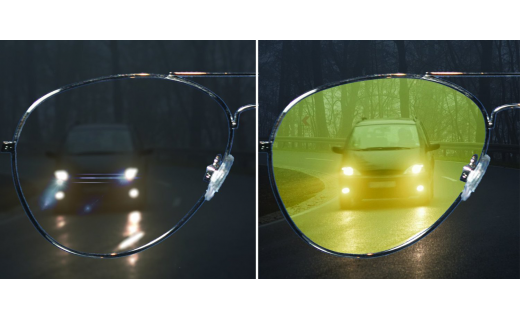 How to Improve Night Vision with Night Driving Glasses

You may be wondering how to improve night vision with night driving glasses. In this article, we'll share with you some secrets on how to do it.. 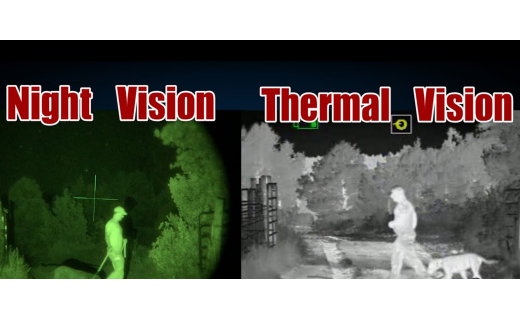 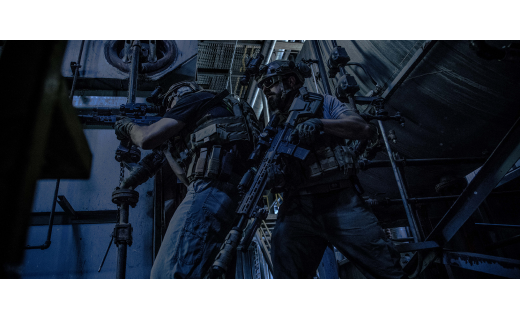 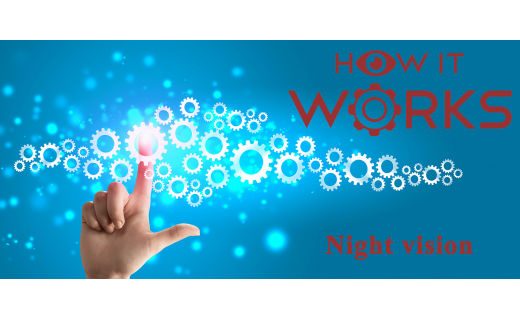 Know more about night vision and principles of its work with www.agmglobalvision.com..