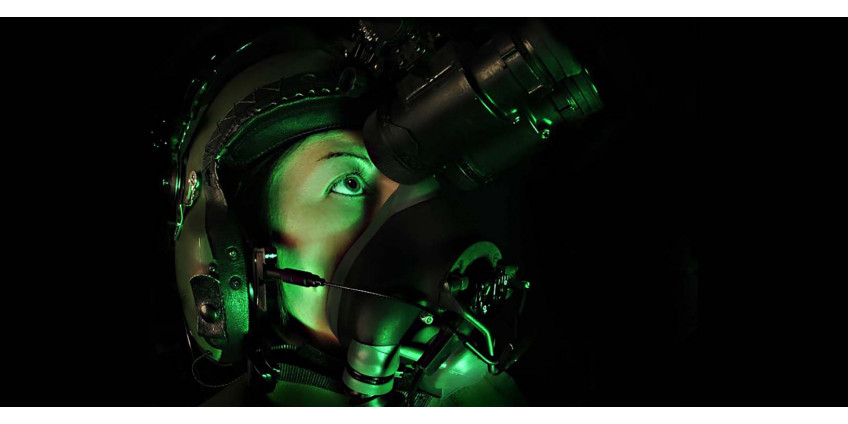 If you look back and notice the short and fast-paced path of night vision technology, you will surely be impressed. However, it is challenging to realize how important and large-scale a leap science has made to enable us to use devices that allow us to see in the dark.

Less than a hundred years passed between the point when the prospect of getting closer to domestic cats by the ability to distinguish objects at dusk seemed like a real fantasy and the moment when you can order a miniature device that will allow you to see everything that hides the night. Of course, it is difficult to imagine such a leap, but we witness this process. But what is really striking is the prospects for the development of technology, which amaze ordinary people and the engineers and scientists themselves.

The origins and development of night vision technology.

What was a unique achievement in the thirties of the twentieth century, today is easily assembled from a children's kit at home. Of course, we are talking about the so-called "zero generation" night vision devices that appeared before WWII.

The second generation was quickly replaced by the third and, today. All the talk is about when the fourth generation will enter our lives. Devices of the fourth generation are already actively tested in the armed forces. Science every day gives new opportunities to improve and reduce the cost of components for night vision devices. What will be the next big thing about night vision devices? No one knows—no one but the NV manufacturers and scientists.

So, what is next?

Yesterday, everyone talked about the next step, which was supposed to be color night vision technology. They talked a lot about this, as well as about how expedient it is. And while everyone was thinking and guessing, researchers from The Australian National University made their move.

The research team has proposed a completely new vision for the development of technology. Its essence is that it will allow the observer to see absolutely clearly in the dark, literally, like during the day. And while you are trying to grasp this incredible information, we will tell you more about the discovery.

The essence of the revolutionary invention lies in the use of a special film based on nanoscale crystals. A fragile film, consisting of nanometer-scale crystals, which are many times thinner than human hair, is high-tech and practical. The work of this night vision system is based on the conversion of infrared radiation into the spectrum visible to the human eye. It can be applied to a wide variety of surfaces and then turns the surface into a filter that allows you to see objects in the dark.

If this breathtaking news isn't enough for you, we'll drop some more bombs. The technology based on the night vision filter is not only light, flexible, and practical. It also does not require specific maintenance and is inexpensive to manufacture.

Among the existing analogs of this scientific algorithm, one can recall the high-end infrared imaging tech, which requires incredibly expensive cryogenic freezing in contrast to the new development, which is functional at standard temperatures.

The prospects that the achievement of physicists opens up can easily turn your head. But, let's not get too excited. After all, until we opened this door to a fantastic future, but only looked into a narrow keyhole.