How To Calculate MOA 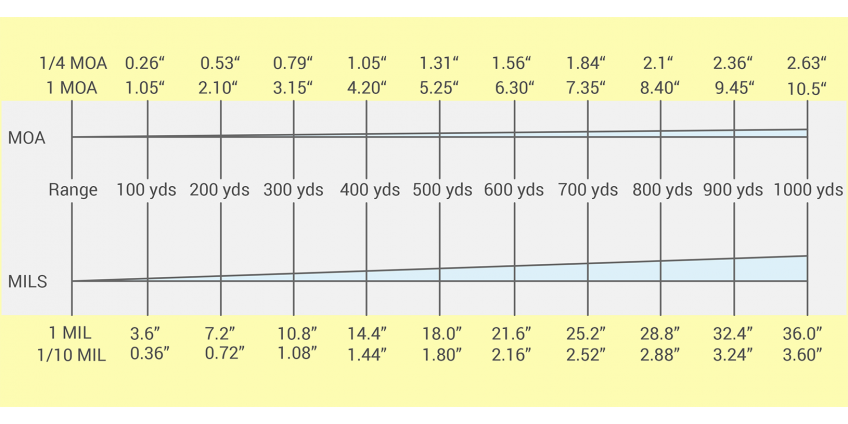 How often do you hear that a sub MOA rifle is considered a good gun? I bet that's a pretty common expression you've encountered. Okay, we know that. However, we decided to dig a little deeper and tell you how MOA is calculated and what affects it.

MOA (Minute of Angle) is an angular minute. A Minute of Angle is an angular value of 1/60th of a degree. We are used to describing groups of bullet hits on a target in MOA because this angular width is almost exactly 1 inch at 100 yards, then expands to become 2 inches at 200 yards, 3 inches at 300 yards and so on to 10 inches at 1000 yards. Keep in mind that in many scopes the adjustments are counted in MOA or may be proportional to a given unit (1/2 MOA, 1/3 MOA, 1/4 MOA, 1/8 MOA).

Sight reticle is often marked not in MOA, but in milliradians (Mil). It is used to quickly measure the range to the target or to make the appropriate correction in shooting.  One division of the reticle (Mil-Dot sights) practically corresponds to 1 inch at a range of 100 yards.

By expressing hit groups and trajectory reduction in MOA, you can understand how your rifle will behave at any range. And, once you understand, you can very accurately make adjustments to your scope.

The subject of your greatest concern regarding angular minutes when selecting a scope is whether the excess correction margin is sufficient for your ammunition to fire at long ranges.

But, what if the magnification of the scope changes? What do you do with the MOA then? If you are shooting at smaller targets, greater accuracy and distance?

The solution to the NATO Special Forces was the introduction of the Mil-Dot crosshairs, where the distance between the currents in the crosshairs was our familiar angular minute. It is important to understand that as an optical device is a complicated device and the nuance of using this scale was that the divisions between the points (1 MOA) were correct only at a certain magnification and distance (usually 100 yards).

Using this crosshair would simplify sighting, partially eliminate the need for corrections (verticals) and allow you to determine the distance to the target (if its size is roughly understood) through the formula = (amount of estimated target height * 1000) / by the number of dots in Mil-Dot = distance to the object.

Some scopes increase/decrease the reticle when the magnification is changed, while others do not. It is clear, that you have either to work with reticle ratio, at which 1 MOA equals 1 inch per 100 yards or to recalculate MOA value for each magnification, which you are going to use at shooting. And, definitely do not make adjustments at one magnification, switch to another, and shoot. 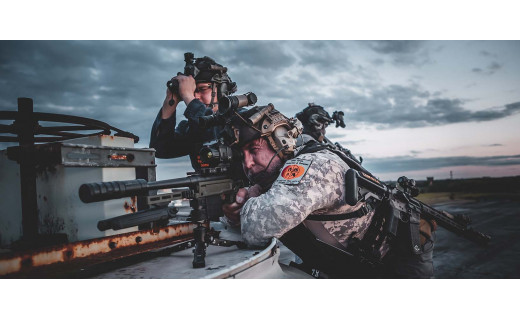 Animals see differently than people do. Therefore, you will need clothes other than military camouflage to hunt at night. There is camouflage for hunt.. 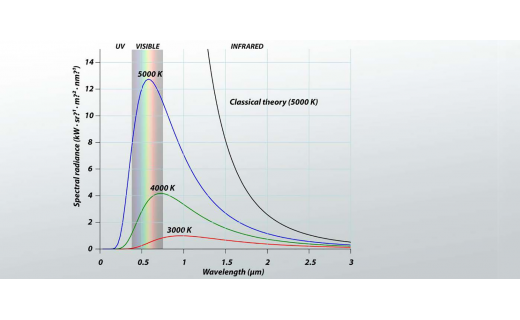 What Is Black Body Radiation?

Some physical terms about black body radiation with examples and properties. In this article, we have tried to break down a complex term in simple lan.. 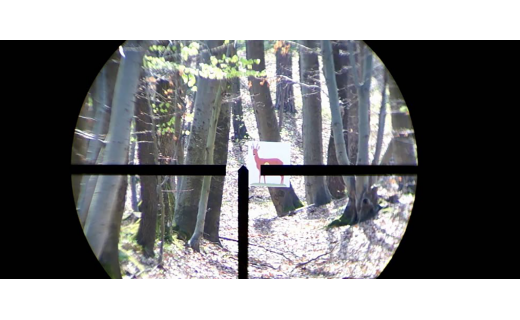 The German grid in the sights is one of the oldest and most efficient grids in use. It is clearly visible in the dark, even when there is no light. Th..