Can you see snakes with thermal imaging 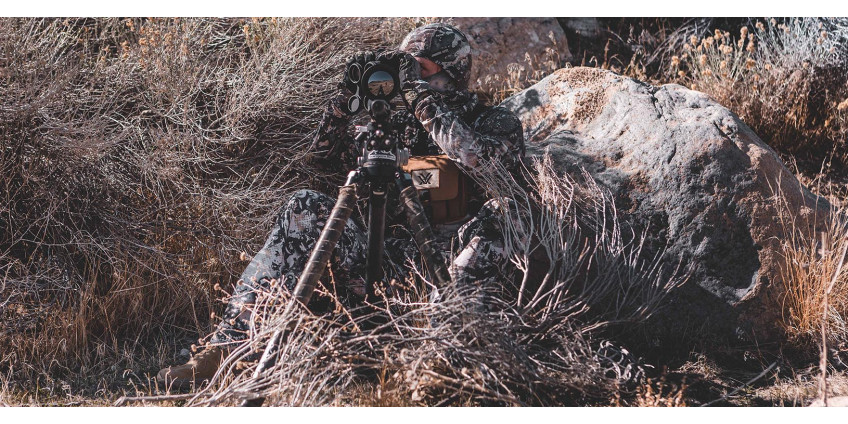 How does thermal imaging camera work?

Simplified, the principle of operation of all thermal imagers is described by the following algorithm: The objective of a thermal imager forms on the sensor a temperature map (or a map of the radiation power difference) of the entire area observed in the field of view. The microprocessor and other electronic components of the structure read data from the matrix, process them and form on the device display an image, which is a visual interpretation of these data, which directly or through the eyepiece is viewed by the observer. Unlike night vision devices based on electron-optical converters (let's call them analog), thermal imagers, like digital night vision devices, allow for many user settings and functions. For example, adjustment of brightness, image contrast, change of image color, entry of different information into the field of view (current time, low battery indication, icons of activated modes, etc.), additional digital zoom, "picture in picture" function (allows in a separate small "window" to display a different image of the object in whole or some part of it, including enlarged), temporary display shutdown (to save energy and mask the observer by excluding the glow of the working display).

Can you see snakes with thermal imaging?

Almost all living warm-blooded creatures and mechanisms emit heat. Against the background of other objects, humans, animals, or cars have higher temperatures, and they show up more clearly on the device's screen. However, cold-blooded animals like snakes, for example, would be virtually impossible to detect with a thermal imager. But technology is moving forward, and there is already a camera, developed by the University of Central Florida with the help of a nonprofit company, that can be used to see snakes. This was made possible by using a particular length of light to show the snake as an ethereal glide against a black background. This camera uses near-infrared light with a wavelength of 850 nanometers (people see between 400 and 700 nanometers) to detect snakes, which reflect light at this level differently than flora and water. While the wavelength indicates that the snake is dark against a bright background, the technology reverses this, making the snake glow white against a black background easier to detect. This camera can be used both during the day and at night. In the future, there are plans to create a special attachment for the drone and a feature that will allow the camera to detect the python and warn the hunter.
The success of any hunt depends mainly on the ability to track and locate the target. A thermal imaging camera is a perfect aid in this regard. Modern thermal imaging cameras for hunting allow you to detect a thermal target in all light conditions. Grass and bushes are not significant obstacles. However, a thermal imaging camera will not be enough for snake detection. The advantages: thermal imaging cameras are well protected against shock and adverse weather conditions. Hunting thermal imagers are a considerable class, the devices of which differ in form factor, optoelectronic characteristics, control method, availability of additional functions, and features. Thermal imaging cameras for hunting allow not only to locate and hit the target but also to trace the wounded by heat traces, if one shot was not enough, to find the lost dog, find the location and identify other hunters without making too much noise, to find the way to the camp or the car.