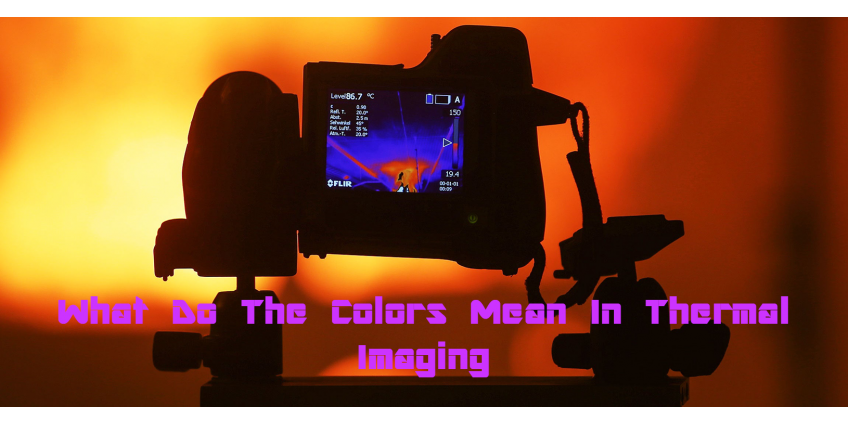 Have you ever thought of how to discover potential problems and make changes and repairs before they become critical? We know the answer and the name of it is thermography.

Thermography is a technology that uses cameras to identify infrared radiation stood out by an object or is a science of taking pictures of heat. It's a complicated technology but technology has made it easier to use. You simply aim, focus, and take a snap of a building, or piece of equipment that you'd like to inspect. But instead of seeing a visible-light image of the object like you would with a normal camera you see black and white or color image of infrared energy or heat being radiated from an object. It makes everything easier, faster, and safer! Every object emits infrared radiation based on its temperature so that we can see changes in temperature (called a thermogram).

A thermal imaging camera colloquially known as a tic is a type of thermographic camera used in firefighting by rendering infrared radiation as visible light. Such cameras allow firefighters to see areas of heat through smoke, darkness, or heat permeable barriers. Thermal imaging cameras consist of five components; an optic system, detector, amplifier, signal processing, and display. The camera display shows infrared output differentials so two objects with the same temperature will appear to be the same color.

Many thermal imaging cameras use grayscale to represent normal temperature objects but highlight dangerously hot surfaces in different color cameras that may be handheld or Harrod mounted.

Since thermal imaging cameras can see through darkness and smoke they allow firefighters to quickly find the seat of a structure fire or see the heat signature of visually obscured victims.

The Color Bar is shown on the screen with available colors in relation to the range. The portion called Cursor showing a temperature is used only in the imaging program and is not relevant to this discussion.

The Color Map - From the simple concept of a grayscale image versus a color image, an understanding of color maps can be gained. Essentially, color maps determine the number of colors that will be attributed to a temperature band in special images.

Thermography is widely used in medicine nowadays. It has been shown to identify changes quicker than mammography. What is more, thermography can support us in detecting early inflammatory changes in the oral cavity long before we will see it in the film.

What is the meaning of the varying Colors?

The infrared images show areas that are too hot or too cold which helps you to pinpoint problems and make repairs before something goes wrong.

Here is an example: If you were inspecting an electrical system you could take thermographic pictures of conductors, fuse boxes, switchgear and connections. Hotspots in the IR images could potentially reveal unbalanced or excessive loads or show loose connections. Without thermal imaging, you may complete your inspection and assume the electrical system was working properly. With thermal imaging, you can now verify this.

What is more, Tennessee firefighters used a thermal imaging camera to detect a hidden fire inside a cinder railroad bed resulting in an estimated $5,000 cost avoidance. Thermal imaging cameras have also been reported to be particularly useful for fighting fires in cellulose insulation and for ascertaining that a structure is safe to re-enter after the fire has been put down. California firefighters used their thermal device to find a cat that had become sealed inside a walkway during construction. In time testing, teams of firefighters with helmet-mounted cameras completed search tasks substantially faster.

When examining a thermograph, blue is cold. Green is approximately room temperature. Shades of red and white display areas of inflammation.

In thermal image, the darker is color the hotter it will be. Accordingly, the purples and dark blue/black indicate cooler temperatures (because they emit less heat and infrared radiation).

Some of the cameras take images only in a grayscale, and others use a rainbow color palette.

Look at the thermograms below. Let's compare a picture of a lion (top) with a polar bear. As you can see, The top photo of a lion shows that heat is released from most of the animals (except its thick mane). The eyes, belly, and ears of the lion we see in brightest colors because these parts release the most heat. In contrast, the polar bear’s body is dark because his thick fur is a great insulator. The heat is released only in the face area.

Let's sum up, where a thermal imager can help detect problems early:

Wiring mistakes in relays and switches;

In detecting a hidden fire;

Any issue where the temperature - hot or cold is a factor.

If you want to train in taking thermographic images there are several places you can do it. What are the benefits? First of all, this process takes only four weeks. People with this type of certification can even open their imaging practice or work in medical practice. Clearly, thermal imaging can make your job easier, faster, and safer and prevent problems before they occur.

You can find more information about thermal imaging here:
Difference between Black and White or Color palettes on Thermal Imaging
Types of Thermal Pallets
In our store 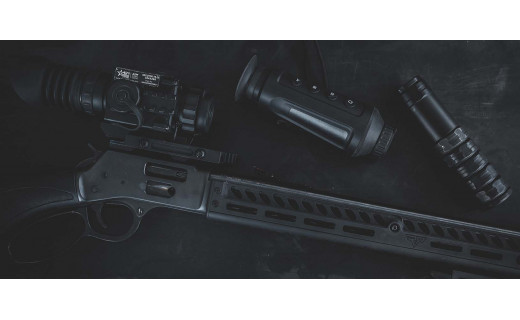 If you are going to buy a thermal imaging scope, this article will be very useful for you. Here we tell you some interesting facts about thermal imagi.. 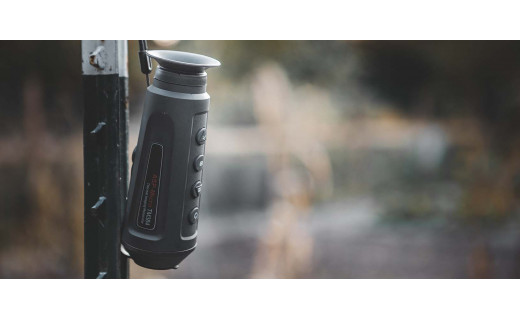 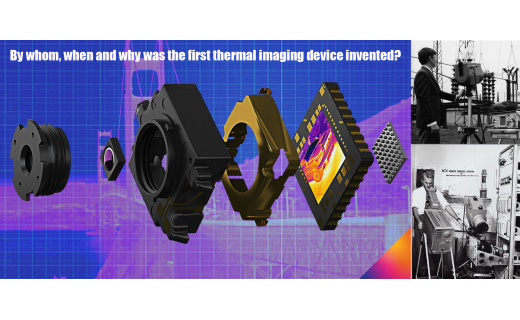 A little bit of history here; Historical facts about who invented the thermal imaging instrument, when and for what reason... 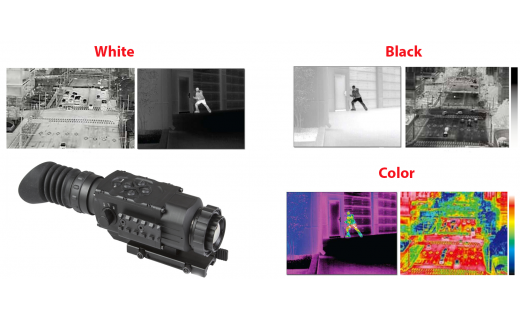 Difference between Black and White or Color palettes on Thermal Imaging

In order to answer the question whether it is better to have a color or black and white thermal imaging camera, it is enough to understand the areas o.. 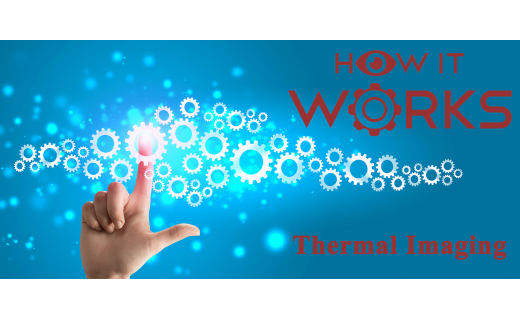