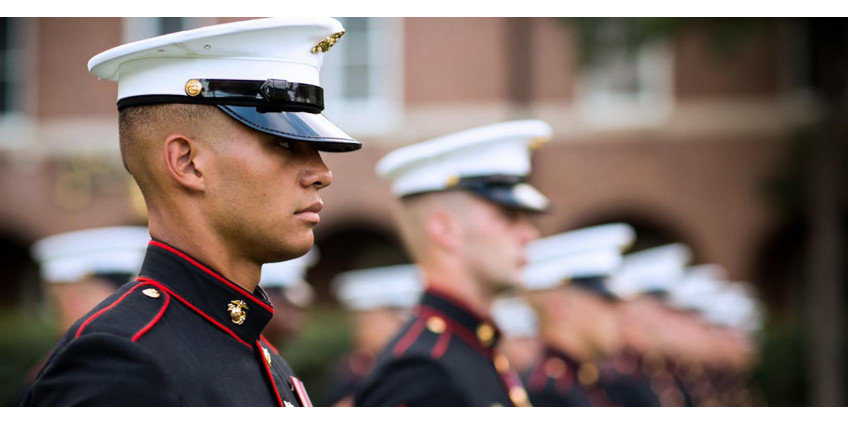 The dress uniform of the US troops is a matter of personal pride, the personification of dignity and military honor, the height of elegance, and a symbol of the transfer of the traditions of the great warriors of the past to the younger generation of the country. Young warriors, dressing in ceremonial uniforms following the example of their grandfathers and fathers, will always feel the continuity of generations and a great degree of responsibility for the future of their country.

The history and the specific role of the dress uniform.

Once upon a time, military uniforms were not divided into ceremonial and combat uniforms. The servicemen used one uniform for all occasions. With the advent of combat uniforms, with specific requirements for camouflage, strength, and practicality, it became necessary for several types of clothing.
From 1902-1917. three versions of the form were used—Olive gray wool for winter combat, khaki for summer, and blue for formal occasions. In the First World War, the blue uniform was abolished, leaving the summer and winter.
In 1937, the dress uniform returned in a slightly modernized form. The pants have been replaced with a lighter shade of blue. An English turn-down collar replaced the jacket's stand-up collar, the shirt acquired a tie strip, and the virtual tie appeared.
During World War II, the garrison uniform was represented by an olive-gray blazer, gray trousers, and a khaki shirt with an olive tie. Moreover, the jacket could be worn with similar trousers and lighter gray ones. This combination will be remembered as "pink-green" and will forever be linked in the nation's memory as a form of a great generation of victors. Although the events took place a long time ago, some part of our dormant memory of our ancestors associates this form with a period of progress, success, a great future and serves as a source of pride for our country.
In the post-war period, the blue uniform was changed in some troops to the Army green uniform. At first, the shirt was brown, but later they began to use a light olive shade. This step was taken to distinguish the formal from the Air Force and Navy uniforms.
In mid-1950, the blue uniform underwent a return to the rank and file as an off-duty official uniform.
White dress uniform in tropical areas was required only for officers, was rarely used, and ultimately fell out of use in 2014.
In 2006, Army General Chief of Staff Peter Shoemaker announced that the blue version of the dress uniform would be adopted as the only service uniform for all ranks, combining all kinds of formal uniforms to reduce equipment costs. In October 2015, the Army Green uniform was entirely replaced by the Blue version.
This option lasted until 2018 Veterans Day when it was decided to return the old service uniform of the Second World War from an olive jacket and gray trousers. This decision was made in part to raise the army's prestige among the population, slightly undermined by the war in Iraq and the actions in the Middle East. Not the most minor role was played by the overproduction of uniforms and its use as a robe for prisoners. The army is seriously concerned about its image and needs qualified recruits like never before in history. America fights for democracy and defends human values within its continent and as part of NATO troops. Its sphere of influence has expanded significantly. The army needs additional service members, capable professionals, and for this, it is necessary to correct the somewhat decreased prestige of military service. The Great Generation winner uniforms are perfect for this purpose. Everyone who wore the new uniform commented on the fit and comfort of use. Most of the military and civilians were pleased to see this uniform on the members of their army.

Dress uniform of US Army.

The dress uniform of the US Army has three options for formalities: service, full and evening.
The service uniform is an analogue of a gentleman's business suit. It is worn at business meetings with a higher command, on business trips, when inspecting subordinates, at official events. Not long ago, the blue service uniform was replaced by the Army Green Service Uniform, better known as the Pink Green, adopted during World War II in the United States. It will be the official version of the service uniform until 2027. The suit consists of an olive-gray tunic, gray straight trousers with a slight pinkish tint, a khaki shirt, an olive-gray tie, and brown shoes. Women can wear a pencil skirt or trousers of their choice and complement the set with low-heeled boat shoes. Men and women wear a stylish olive peaked cap with a high crown. The officer's rank is indicated by pins on the shoulder straps, and insignia in the form of chevrons on the sleeves are accepted for privates.
The blue uniform will be used as formal wear and promiscuous dress. Messy dress is a military term for a formal dress that is an order of magnitude higher than a service uniform. At its core, it is a replacement for a white or black tie at social events, among the civilian population. The blue formal suit includes two versions: summer and winter.
The blue dress uniform consists of a tunic with the insignia of the combat arms, military ranks, medals and stripes; trousers with a high waistline; a semi-formal white shirt; black tie and black belt. The trousers are made without pockets and have a wide stripe on the side. Generals wear trousers with two ½ "golden braids spaced ½" apart. All other officers and privates must wear light blue trousers with one 1.5-inch gold braid. Ladies wear a midnight blue skirt in the color of the tunic and a black tie collar. The costume is complemented with black shoes and a cap with edging in the appropriate color for the combat arms or a beret. On special occasions, when the event takes place in the evening, the “four hands” tie is replaced with a black bow tie.
When a white tie is declared, the suit has a more sophisticated look. The shirt is decorated with a stand-up collar, decorated with a white bow tie and complemented by a snow-white vest. A messy blue uniform and black shoes are included. No headgear required.
Winter options are complemented by a dark blue wool coat, a blue scarf, a uniform cap and gloves.
The white summer version involves wearing a white blazer and black high-waisted trousers. Otherwise, the suit is similar to the black tie version.

The ceremonial military uniform is not only the hallmark of the branch of the armed forces, but also serves as a unifying factor for the entire nation. Personal pride, dignity, selfless service to one's people and the continuity of generations are far from a complete list of emotions that can be aroused by the dress uniform of servicemen. In addition, we will celebrate the excellent fit, elegance and display of good taste in our military's dress uniforms. Our military, along with diplomats, create the first impression of the country during social events with representatives of other countries. We are confident that the multitasking of the US Army dress uniform is important and deserves the highest praise. 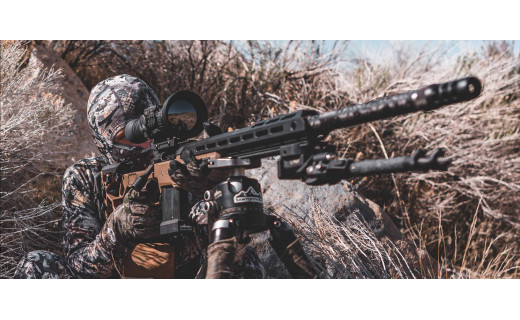 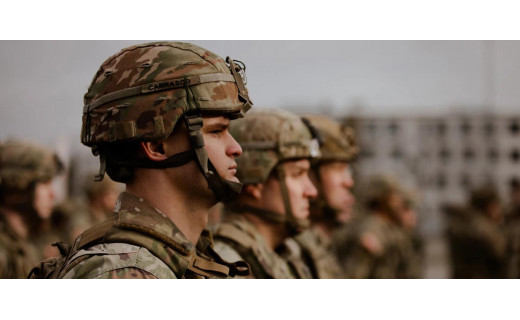 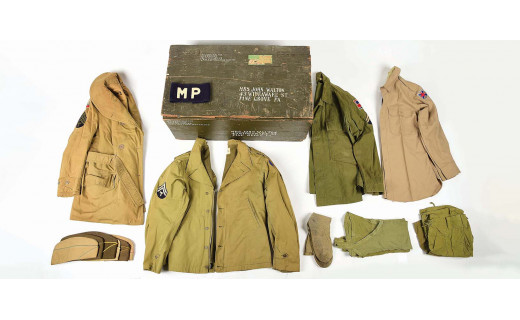 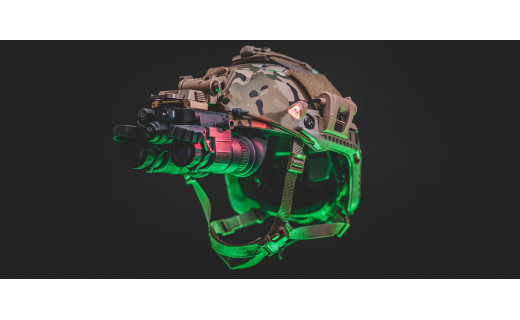