Checklist criteria for a scout rifle 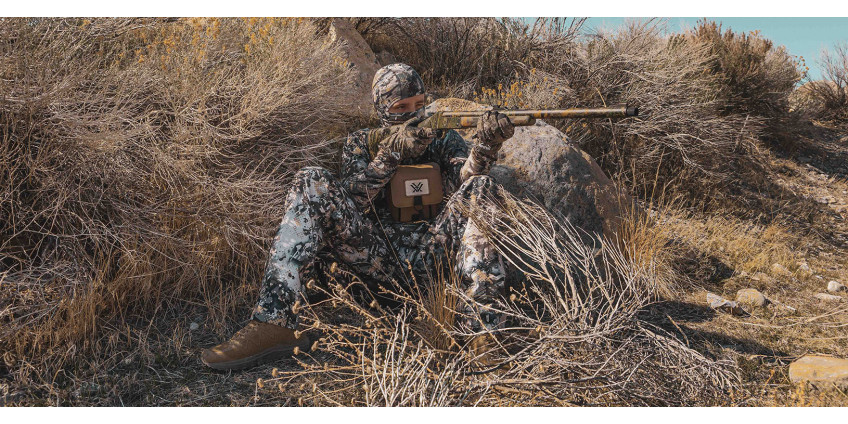 Scout rifle (SR) is a unique weapon that can be used for various purposes. Such versatility makes it popular and widely used, despite almost 40 years since its inception. To appreciate all the advantages of this weapon, you need to study its features carefully.

What is a scout rifle?

SR begins its history in the 80s of the last century. At this time, the legendary Colonel D. Cooper came up with his masterpiece, which became a real revolution in the field of firearms. His rifle became a full-fledged replacement for most of the famous models of that time, as it was suitable for a wide variety of tasks. With the help of this weapon, they went hunting, guarded the territory, carried out military operations, and went in for shooting sports. Nowadays, SR remains in demand and is widely used by representatives of various professions.

The SR turned out to be so successful that many manufacturers repeatedly tried to copy it. The result was good quality rifles, which still could not compete on equal terms with Cooper's creation. At the same time, most of the copies produced could only effectively cope with a specific task. The secret of the latter lies in its versatility. Another essential feature of the SR is its low weight, which allows the user to aim for a long time (hands do not get tired) and move actively without any discomfort, choosing the most convenient position for firing.

The SR differs from many of its counterparts in its high rate of fire. It was this feature that Cooper was most proud of, as it allowed him to gain a tangible advantage over the enemy. An additional benefit of the SR is the reliability required for combat operations in extreme conditions.

Checklist criteria for a scout rifle

SR can only be called a weapon that meets specific criteria as described by its creator. There are relatively few of them, but each of them is very important for the perfect functioning of all rifle elements.

Reasons to own a scout rifle

The SR is a slightly outdated rifle. Despite this, it remains popular among the military and civilians. This became possible due to many advantages and a minimum of disadvantages.

Reasons to buy SR for personal use:

Scout rifle is considered a reliable and easy-to-use weapon. It is perfect for hunting, entertainment, military operations, and protecting objects. Such versatility makes this model popular in various fields of activity and does not allow modern weapons to replace the SR completely.