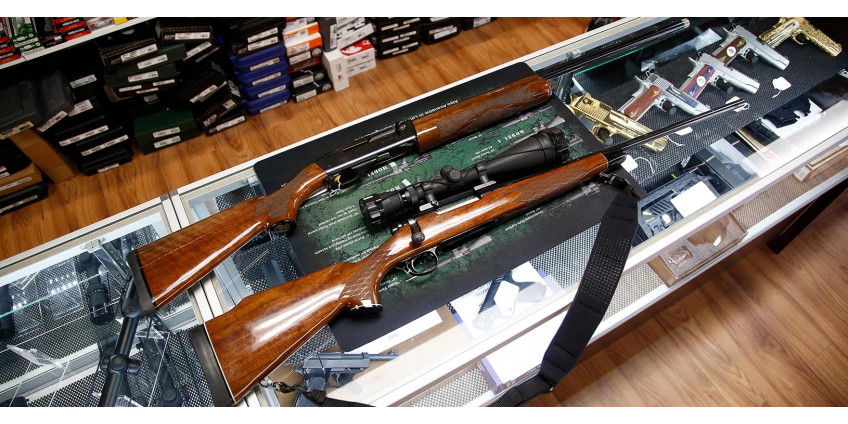 Remington Arms was a classic family business during its early years. It was founded by Eliphalet Remington, a blacksmith from a small village in New York State.

Eliphalet, together with his father in 1816, made their own example of a sporting rifle. The firing mechanism was purchased on the side, but the blacksmiths made the barrel on their own. The model turned out to be successful. Local shooting competitions helped Eliphalet advertise its development. He took second place but received a lot of positive feedback, and most importantly - the first customers. And so the arms company appeared, which the Remingtons called their last name.

The family business has been around for a long time. In addition to shotguns, E. Remington & Arms produced many pistol models that varied in design and quality. However, the Remington company still could not compete with larger players. In 1886, she declared bankruptcy and went through several reorganizations.

Winchester Arms Company participated in the purchase of the bankrupt manufacturer. As a result, an enterprise appeared with its modern name - Remington Arms. Therefore, in the future, guns and rifles became the main products produced under the retained name of the Remingtons.

The Remington 1100 is a model of a smoothbore semi-automatic weapon that has been in production since 1963. It is considered an iconic, "old school" design, from which many other hunting rifles were created around the world.

Semi-automatic smoothbore shotgun, based on the Remington 870 model - a weapon with a pump-action reloading principle. Instead of a movable fore-end, a gas engine is installed on the outer surface of the store, and a return spring is mounted in the neck of the box.

Weapon description, where to use, and common NVD advice for it

-Reliable construction - the gun consumes all types of cartridges. It has good artistry.
-The bolt larva is composite - it has a swinging part, which, when the bore is locked, engages with a tooth in the cutout in the breach shank. This made it possible to use aluminum alloys in the design of the receiver, making the gun lighter.
-The base American Classic is wonderful. Its receiver is engraved with gold engraving. The stock is made of high-quality American walnut wood and is impeccably finished.
-Unfortunately, the chamber is only 70 mm long, so the gun's scope is limited to feather hunting.
-It is possible to install replaceable muzzle constrictions. They are screwed to the muzzle, lengthening the barrel. The advantage of this design is a simpler algorithm of use: if the thread does not wedge, you can change the nozzle without a key.
-The barrels are not chrome plated, but the corrosion resistance is quite high.
-Due to the location of the return spring in the neck of the box, it is impossible to upgrade the weapon by making the butt folding or replacing it with a pistol grip.

The gas engine itself is quite simple, it consists of a piston and two obturating rings, so there are no complaints about its operation during the entire production period of the gun (more than 50 years).-The surface of the magazine, in contact with the discharged powder gases, is not protected by anything. Therefore it requires great attention and regular cleaning.

It is a weapon for hunting by feather, as well as for shooting at the stand. In the past, models were produced that were used by police officers and were used for self-defense purposes. They were distinguished by a shortened barrel and a pistol grip of the box.

If you’ve got to use the weapon at night, you might need some night vision equipment. All night vision devices are divided into two main types: observation devices and devices for mounting weapons.

These devices are only intended for target detection and environmental monitoring. They are perfect for orienteering at night, guarding objects, searching and rescuing people, and other tasks not related to the direct installation of a night vision device on a weapon.

But even though observation devices are not installed on weapons, they can be an excellent assistant for a hunter. You can conduct surveillance from an ambush, from a tower, or a number. As an observer, you can transmit the target's location to the shooters or adjust the shooter's fire.

For installation on weapons and aiming weapons at a target are intended:

These devices help detect the target and use the applied reticle and marks to aim the weapon accurately.

How to choose the most suitable night vision scope, and what should you pay attention to?

The most important thing is the type of sensor that is installed in the scope. It can be based on image intensifier tubes of various generations or digital, with a different matrix generation.

Currently, detectors based on image intensifier tubes give way to devices based on a CCD matrix, which was previously widely used in photo and video equipment. Currently, CCDs are used in digital scopes and day-night scopes.

The most common night vision scopes can confidently detect and hit a target at a distance of 400 to 500 meters. If you are not into ultra-long-range shooting, then this is quite enough for night hunting. After all, the usual hunting is carried out from much more modest distances. The distance is further reduced if the hunt is carried out in a wooded area.

The nozzles are installed using adapters on the lenses of daytime optical sights. Thanks to this, the shooter has a monolithic sighting system that combines the power of day optics and the possibility of night sight. You can easily find and hit the target in the dark. But the nozzle has no optical magnification. The daytime telescopic sight takes over this function. Therefore, it is better to use the scope when using a night vision attachment by changing the magnification. This will allow you to use the night shooting attachment effectively.

Most night vision attachments can be used as a night monocular. This is not always convenient. The field of view will also be limited compared to the installation of an attachment on an optical sight.

In fact, each of the world-famous and famous Remington models is a kind of milestone in the history of the arms business. In their production and development, unique design solutions are used and specially developed technological methods. For example, the barrels of all rifles and carbines manufactured by Remington Arms Company are made by cold forging on a mandrel, followed by mechanical, thermal, and electrochemical surface treatment, which guarantees high strength reliability smooth barrels and excellent accuracy of rifled barrels. With the firm's practice of carefully selecting the materials used in the manufacture of weapons, all this gives a consistently excellent result.

Throughout its history, the Remington Arms Company has paid great attention to business development, both economically and technologically. The Remington designers invented the pump-action hunting rifle.

Nowadays, night vision devices have received quite civilian use. They are actively used in rescue work, aviation, navigation, and even in especially extreme travel. As for non-professional use, night vision devices are often used by experienced hunters. And, although even a modern device of the latest generations remains quite expensive, there are plenty of affordable models on the market that can allow everyone to participate in the nightlife of the wild actively. 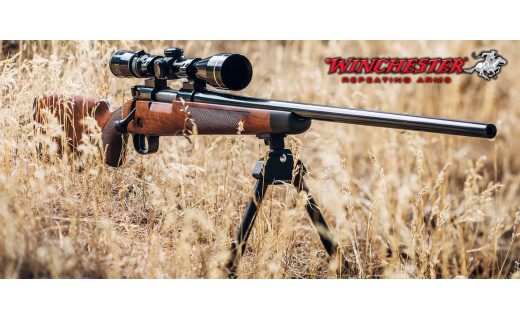 Winchester, paired with night vision devices and / or thermal imaging devices, becomes an inseparable companion of a real hunter... 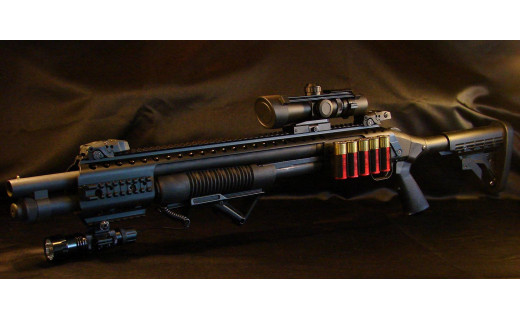 It is unlikely to take a long time to list the arms companies that have achieved real, worldwide recognized success. However, fairness should be noted.. 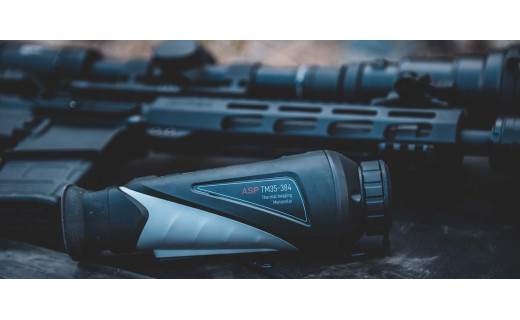