How to Choose and Use a Boresight 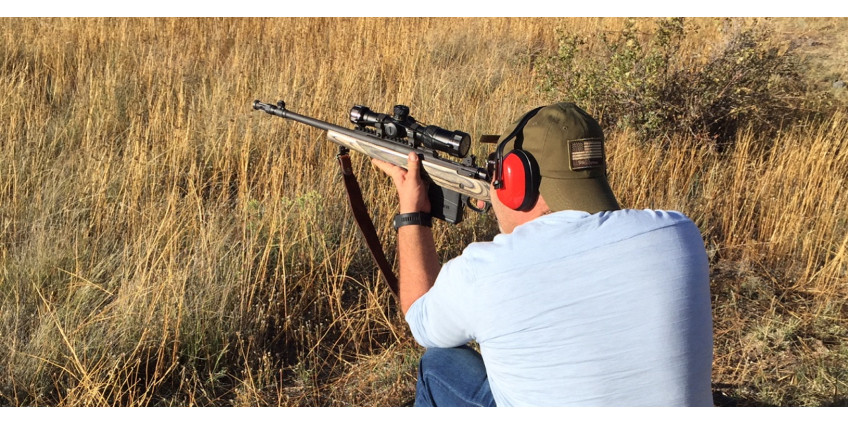 Boresighting is the process of aligning the bore (center of the barrel) of a gun with the sights on your firearm. It’s a relative-ly simple process and one that all shooters, including new shooters, need to learn. It also takes just a few minutes to boresight a firearm properly.

Boresighting aligns the optical sight on top of the gun barrel with your bore's axis and should be prioritized after mounting your scope. Boresighting not only gives you a reference point from which to actually start sighting in your gun but saves time as well as ammunition expenses.

Bore sighting will not completely sight in your gun. This is the first step of the process to ensure you are on paper and make minor adjustments depending on ammunition, overall distance, and environmental conditions.

First, let's get into the details. Boresighting and zeroing in your weapon are not the same thing, although many often con-fuse the two. This kind of confusion can cost you money, ammunition, and, most importantly, time. That is why we would like to highlight some of the accents.

Of course, no one has the right to prevent you from creating problems for yourself and start manually zeroing the barrel. But let's be honest, this is a difficult task that you are unlikely to master. On the other hand, even if you achieve an ac-ceptable result, the price will be too high. To save you from these problems, our small guide has been created.

Also, it is worth remembering that even an ideal setting does not override the laws of physics, ballistics, traceology, and simple weather conditions. Therefore, training and hard work are the only things that can transform you from a man with a gun to a great shooter.

Several different methods do boresighting. The oldest way is to remove the bolt on a bolt action rifle and look down the bore. Secure the gun, so it does not move, and position the firearm, pointing at the bullseye of a target. Now, look through the scope, and without moving the gun, carefully adjust the elevation and windage turrets until the reticle is centered on the bullseye. Simple at that. You are sighted through the bore, or "bore" "sighted." Of course, this is impossible with many guns such as semi-autos, pumps, lever guns, and most handguns. 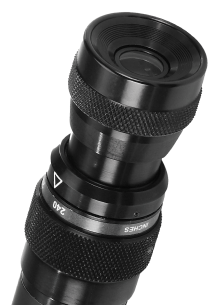 The next advancement in boresighting was to use a collimator and arbors. A collimator is a device with a graph-paper-like grid in it that is seen when looking through your scope. It is held in place by arbors inserted into your barrel from the muz-zle end. They are sized for your caliber and held in place by a spring or an expanding plug. The user then looks through his scope and adjusts the windage and elevation turrets, so the crosshair is centered on the grid you see. The arbors must be sized accordingly, and although many collimating boresights come with several arbors, some calibers might not be availa-ble in the general package of arbors.

The newest form of boresighting utilizes in-chamber laser boresighters. These are more often aluminum or brass devices that look identical to shell casings per caliber. These are caliber specific, and instead of having powder inside the casing, they have a laser diode. Laser bore sighters require a somewhat reflective target set some distance away to reflect your laser beam and a steady hold or a gun vice to more easily center the scope's crosshairs onto the laser's dot. Most of these in-chamber does come with a red laser diode visible in sunlight at a maximum of 25 yds. These are a great and relatively inexpensive method for boresighting your firearms. The one knock is that it will require an added boresight purchase for every varying caliber you have. This is not a significant investment for individuals with an AR, bolt-action deer rifle, and another gun without an optic. However, for individuals that have many different calibers with optics, this could be rather taxing. 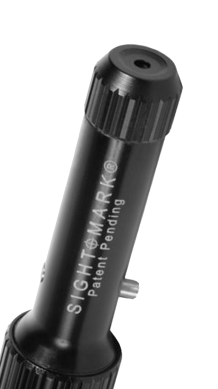 These magnetic boresights offer a slightly different variation to the in-chamber laser boresights. These attach to your muz-zle with strong magnets instead of inserting arbors into your barrel. Magnetic bore sighters fit all calibers and gauges, and no other parts are required that can get lost or damaged. Magnetic boresighters can also be used to check zero after trans-porting your guns or after a drop or hard use. To do this, sight in your gun and see where your crosshairs end up on your boresighter's grid. Remember the placement or write it down to check zero any time. These magnetic boresights offer a red or green laser diode allowing boresighting to occur at 25 yds (red) or 100 yds (green) during the day. Please keep in mind that when shining a laser downrange, the laser's size is typically much larger on paper. This is possibly the best device need-ed for individuals with multiple calibers with optics that they would like to boresight

Points to Remember about Boresighters

No boresighter will sight in a gun. This can only be done by shooting the gun with a specific type of ammo at a certain dis-tance. Every kind of ammo will have a different point of impact, altitude, wind, and other environmental conditions.  Re-member to remove your boresight arbor before shooting. Simple enough, but I've seen some excellent barrels blown apart like a peeled banana by people who should've known better. Boresighting alerts you immediately to problems with mount-ing and scope adjustments and saves time, ammunition expense, and often physical abuse from recoil. Every shooter should own a boresighter whether he mounts his own scopes or not. As mentioned, these can be utilized as training aides in dry firing to determine if grip, trigger pull, or jerking is impacting shooters' technique. It can be used for rechecking zero on a rifle once flying or setting up for a hunt or mission. The evolution of the boresight and techniques has provided several added advantages to the modern-day shooter.